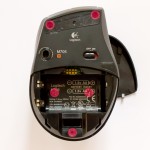 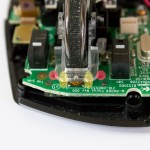 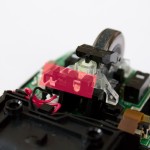 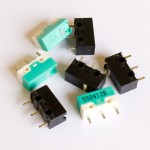 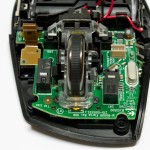 94 thoughts on “Logitech M705: How to fix a defective mouse button”